How it all began

In 1936 a young couple moved to Greasby from Liverpool. They were Anglican, so attended St John’s Church. One cold winter evening in early 1937 they decided to attend the Methodist Church, which met in the café above the Post Office. They were made very welcome. Mr Alfred Glass, founder of the Society took them under his wing. They decided to make it their Church. They were Frances and Frank Moorcroft and I was their 18 month old daughter, Pat.

The Methodists combined with the Presbyterians and moved into the tin hut opposite the New Inn, (now The Red Cat). Our Church hall was built and was dedicated on Wednesday 1st December 1937. Our first minister, Herbert Rayner, arrived. He had lodgings with the Church Caretaker, Mr. Sirett, who lived in the building which housed the library – now Clovelly Court.

In the early days Sunday School for 300+ children was held in the afternoon and Junior Church for children, who went  out during the morning service. A manse was purchased on Greasby Road, between the Cricket Ground and Upton. The first minister to live there was Fletcher Fleet. I became a member just before he left.

The next minister was Bernard Jones, who was also a lecturer at Hartley Victoria Ministerial Training College. In the early 50′s he brought four of his students to conduct a campaign – one of whom was Bill Davies, who went on to be head of Cliff College and President of Conference. We had a thriving Christian Endeavour group at this time, with many of the members going on to be local preachers or Church officials.

During Charles Gill’s tenure the cubs were started and the Church was built. Fund raising was the order of the day. The Sunday School contributed with a Mile of Pennies instigated by the Superintendent, Mr Brown. The Church was opened in 1958. Frank Rothwell occupied the manse in Upton for a short while and then moved to the present manse in Dingwall Drive. In those days we had a Rose Queen Festival. One year Frank led the procession dressed as John Wesley and riding a horse. Both Peter Stanley and David Reddish exchanged with ministers from USA, an interesting and very successful venture. David Johnson and Keith Knight followed. During their ministries my parents died. Their care and kindness helped greatly. Andrew Sankey set about creating the Church of the Open Door. At one point it looked like a scene from a disaster film, but slowly the Church we have today emerged. Gift days were held and miraculously the money poured in and continued to come in. David Greenwood, Gordon Gresswell and our present minister Ruth Jeffries have all come as probationers and have brought their enthusiasm and thoughtfulness to the task.

So God’s work in Greasby goes on and will be served by many more ministers and lay workers – all of whom bring their own personalities and gifts to spread the Gospel of Christ.

A look back at our church’s history… 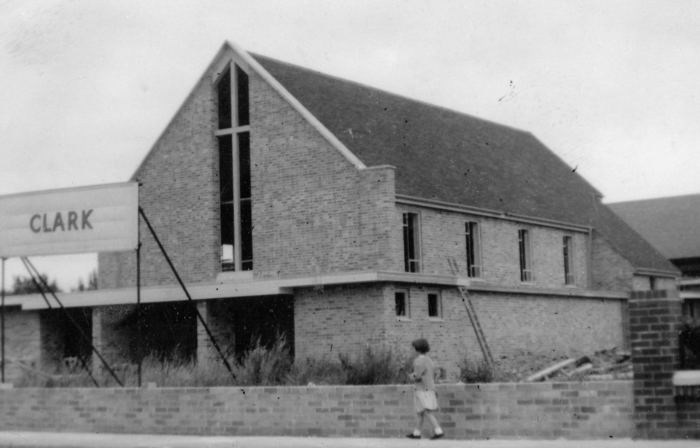 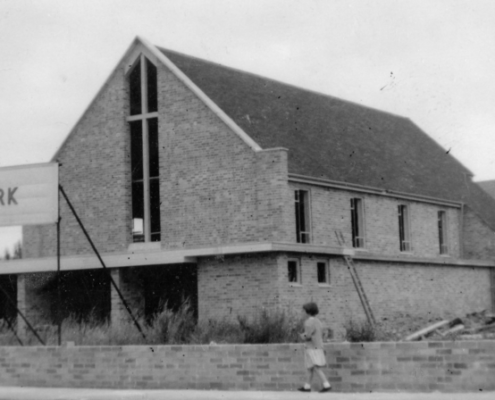 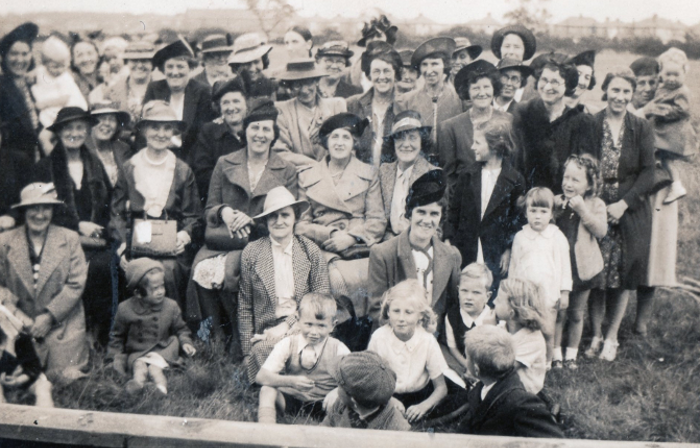 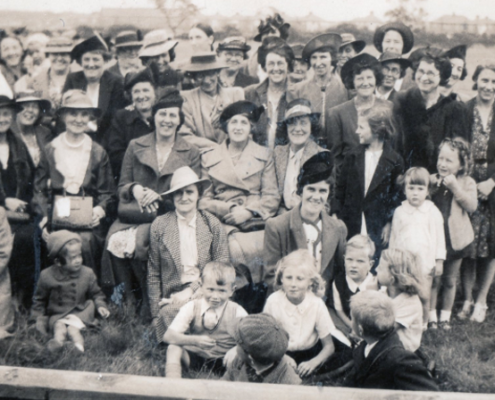 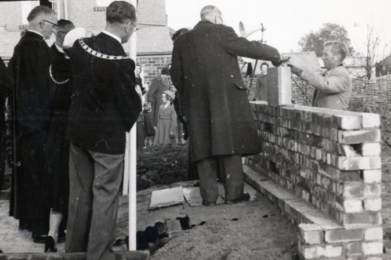 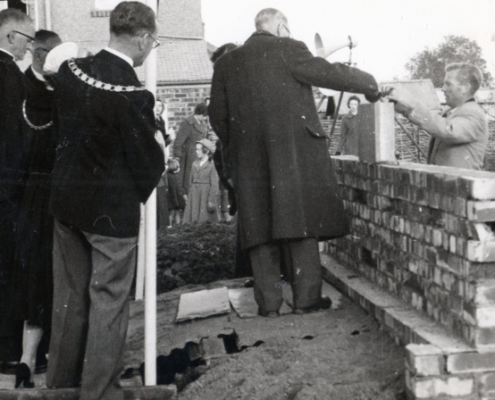 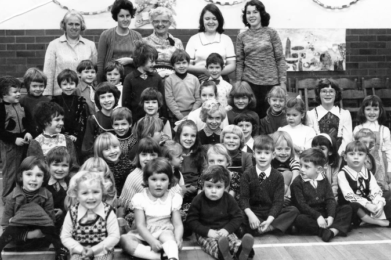 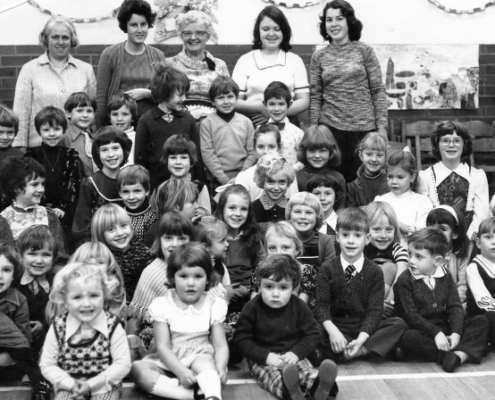 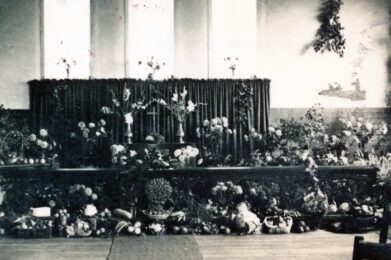 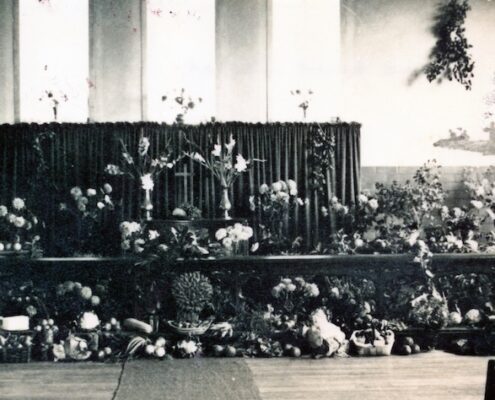 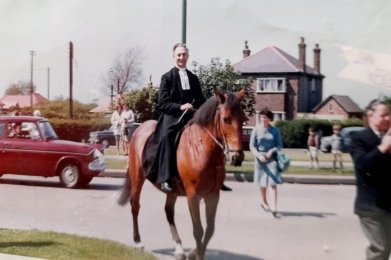 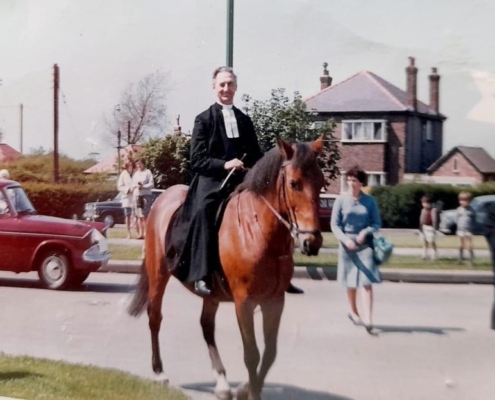 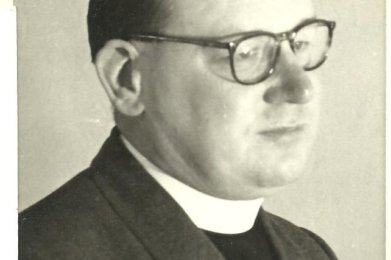 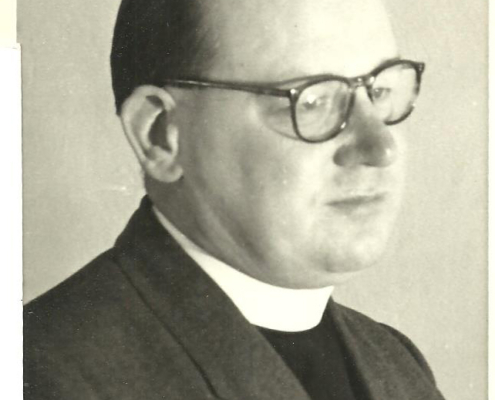 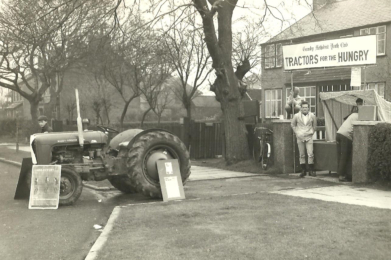 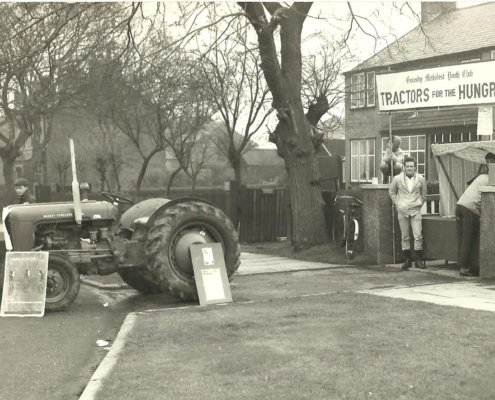 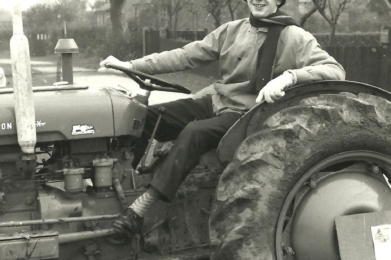 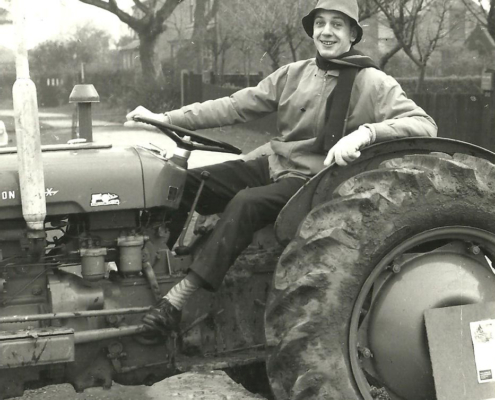 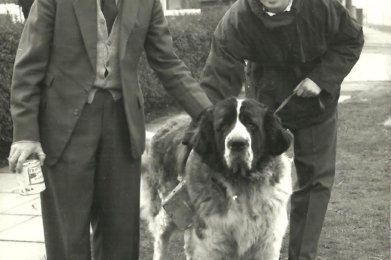 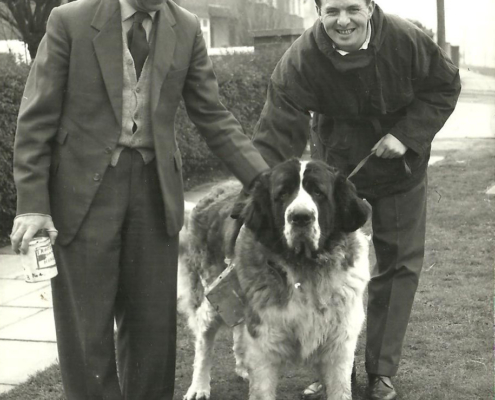 This site uses cookies. By continuing to browse the site, you are agreeing to our use of cookies.

We may request cookies to be set on your device. We use cookies to let us know when you visit our websites, how you interact with us, to enrich your user experience, and to customize your relationship with our website.

Click on the different category headings to find out more. You can also change some of your preferences. Note that blocking some types of cookies may impact your experience on our websites and the services we are able to offer.

These cookies are strictly necessary to provide you with services available through our website and to use some of its features.

Because these cookies are strictly necessary to deliver the website, refusing them will have impact how our site functions. You always can block or delete cookies by changing your browser settings and force blocking all cookies on this website. But this will always prompt you to accept/refuse cookies when revisiting our site.

We fully respect if you want to refuse cookies but to avoid asking you again and again kindly allow us to store a cookie for that. You are free to opt out any time or opt in for other cookies to get a better experience. If you refuse cookies we will remove all set cookies in our domain.

We provide you with a list of stored cookies on your computer in our domain so you can check what we stored. Due to security reasons we are not able to show or modify cookies from other domains. You can check these in your browser security settings.

These cookies collect information that is used either in aggregate form to help us understand how our website is being used or how effective our marketing campaigns are, or to help us customize our website and application for you in order to enhance your experience.

If you do not want that we track your visit to our site you can disable tracking in your browser here:

We also use different external services like Google Webfonts and external Video providers. Since these providers may collect personal data like your IP address we allow you to block them here. Please be aware that this might heavily reduce the functionality and appearance of our site. Changes will take effect once you reload the page.